HomeHipHopDrake is Billboard's Artist of the Decade
HipHop

Drake is Billboard’s Artist of the Decade 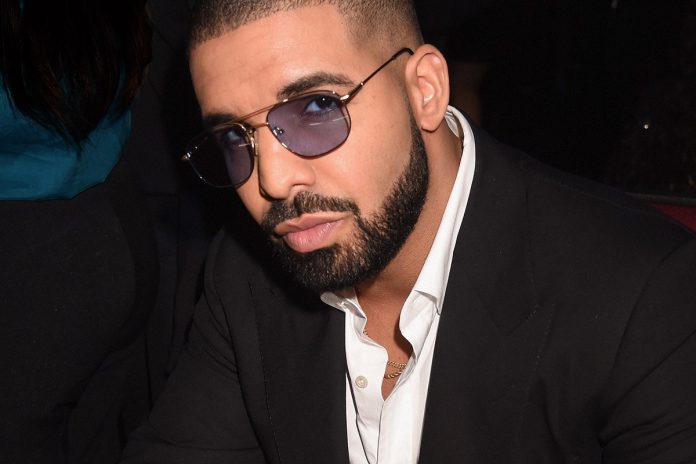 Mr. @Champagnepapi will be honored as Billboard’s Artist of the Decade. Drake will receive the award at the Billboard Music Award on May 23rd. Drizzy has been breaking records since 2010 by having the most activity on the Billboard Music Chart. Can you believe he beat Taylor Swift? I know it’s shocking but not surprising. With platinum selling albums, such as Thank Me Later, Take Care, Nothing Was the Same and the latest Certified Lover Boy, Drake has kept us shaking our asses nonstop!

For Mother’s Day, the singer/rapper shared a beautiful throwback picture of himself with mom and a shoutout to his BM and super cute son, Adonis. Additionally, Mr. Aubrey Graham is growing his empire by introducing the world to his new luxury candle called Better World Fragrance.

Tune in on May 23rd to watch the Billboard Music Award honor Drake with the Artist of the Decade award. Hopefully Rihanna and Drake will get together for this special occasion.